In his new op-ed, “Trump’s all-out war on the Poor,” American University Washington College of Law Professor Ezra Rosser discusses the impact of Trump’s tax reform and the proposed budget on the poor, specifically with respect to federal welfare programs, including HUD, Medicaid, and SNAP. "With passage of the tax reform bill followed by a successful strategy to move the conversation to an invented need to impose work requirements on the poor, Trump and Republicans are winning their war on the poor,” says Professor Rosser. 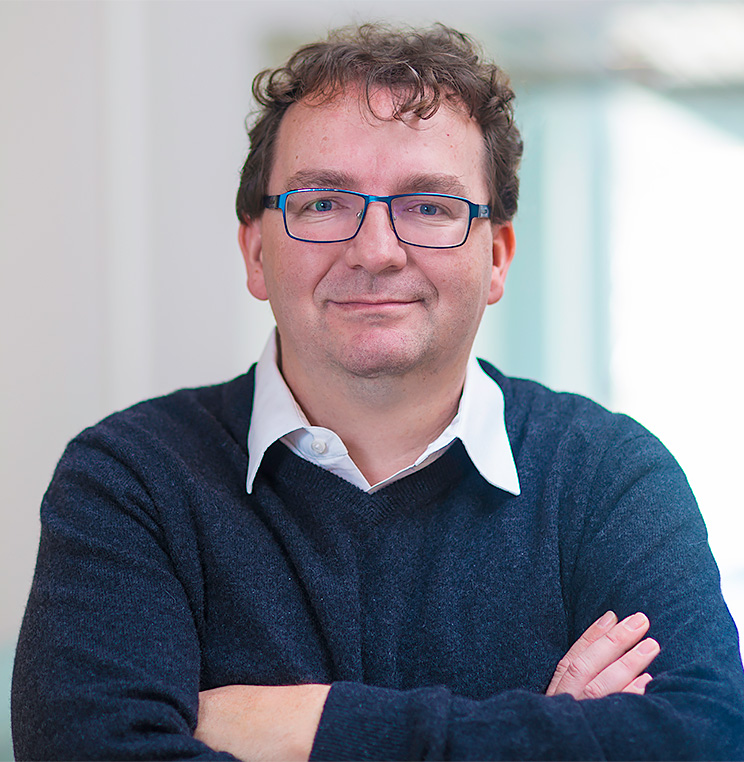