The use of the term and/or is pervasive in legal language. Lawyers use it in all types of legal contexts — including statutes, contracts, and pleadings. Beginning in the 1930s, however, many judges decided that the term and/or should never be used in legal drafting. Ardent attacks on the term included charges that it was vague, if not meaningless, with some authorities declaring it to be a “Janus-faced verbal monstrosity,” an “inexcusable barbarism,” a “mongrel expression,” an “abominable invention,” a “crutch of sloppy thinkers,” and “senseless jargon.” Still today, critics maintain that the construct and/or is inherently ambiguous and should be avoided whenever possible — which, many detractors would argue, is always.

And/or, however, is not ambiguous at all. It has a definite, agreed-upon meaning: when used properly, the construct means “A or B or both.” In most areas of law, there simply is no compelling reason to avoid using and/or. The term is clear and concise. It derives criticism mainly from the inability of people to use it correctly. Pleadings, contracts, statutes, and patent claims all allow for a cogent use of and/or. Conversely, some legal areas — such as jury instructions, search warrants, and jury verdicts — do not typically allow a drafter to provide options, making and/or unsuitable.

Despite the few contexts in which and/or should be avoided, the construct should not be discarded simply because individuals occasionally misuse the term. After all, legal drafters and courts commonly struggle with using and interpreting “and” and “or,” words that themselves are riddled with ambiguity. And/or has a precise meaning; it allows for the possibility of conveying options in the alternative. As with many consistent errors in legal writing, the problem lies not with the term and/or itself, but with a lack of close attention to detail. Legal drafters should use it with the same level of care with which they use any other word or phrase. 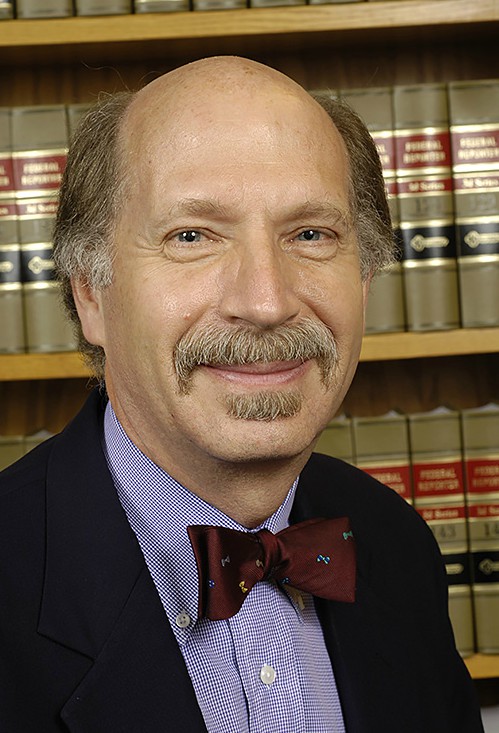