Following the recent arrests of more than five Edna Mahan prison staff on charges related to sexual assault of female prisoners, the New Jersey Senate Law and Public Safety Committee conducted a hearing last Thursday to listen to testimony of prisoners, correctional staff, advocates, and experts on sexual violence in custody. The Committee asked Professor Brenda V. Smith, who directs The Project on Addressing Prison Rape and served as a former Commissioner on the Prison Rape Elimination Commission, to testify on the issue of sexual abuse against women in custody and best practices for preventing and addressing the abuse.

The Committee called the hearing in response to the pervasive problem of sexual violence in the Edna Mahan Correctional Facility. Most recently in Fall 2017, a female prisoner alleged that two correctional officers sexually assaulted her. Those officers and several others are currently facing criminal prosecution. The prisoner, who is proceeding anonymously, also filed a civil complaint where she claims that over the past five years, the two officers had assaulted at least sixteen other women. 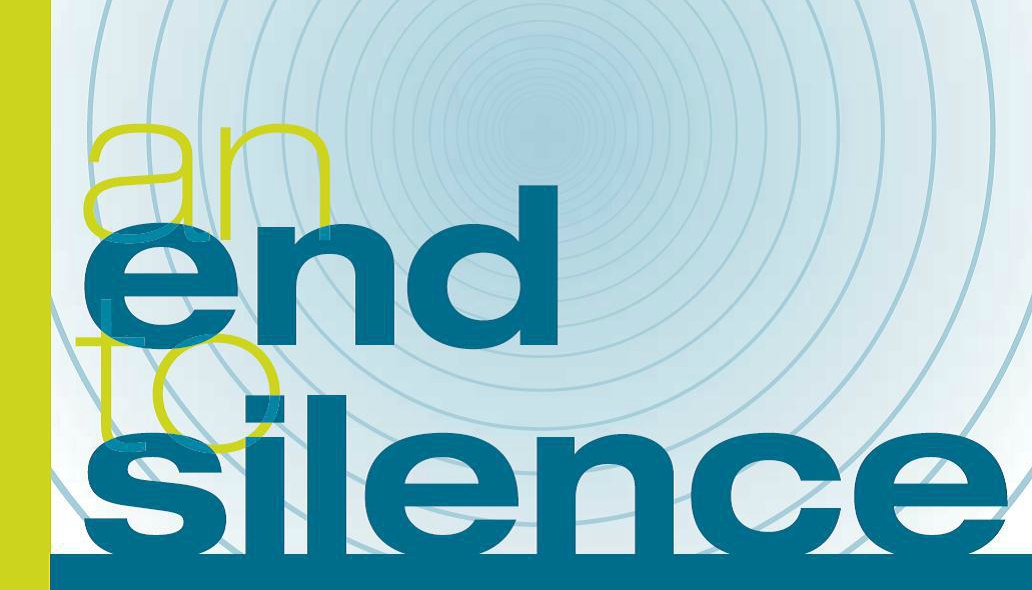 The Project on Addressing Prison Rape at American University Washington College of Law is committed to eliminating sexual abuse for individuals in custodial settings. 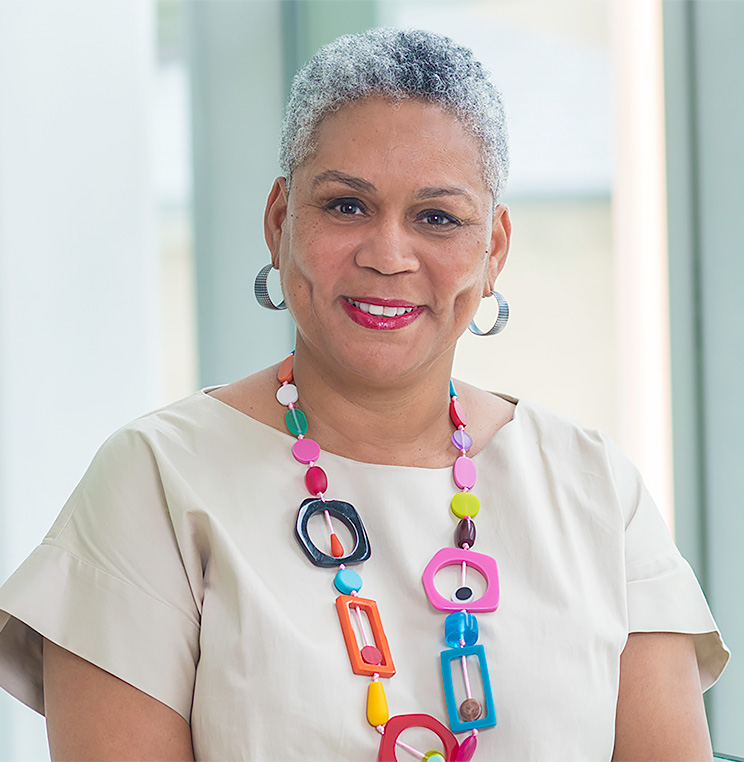