Legal scholars are becoming increasingly interested in how the literature on implicit bias helps explain illegal discrimination. However, these scholars have not yet mined all of the insights that science on the social brain can offer antidiscrimination law. That science, which researchers refer to as social neuroscience, involves a broadly interdisciplinary approach anchored in experimental natural science methodologies.

In this article, Vice Dean and Professor of Law Susan Carle argues that social neuro-science and legal antidiscrimination theory are reaching a “consilience” as both agree on the importance of promoting tolerance. Professor Carle proposes that antidiscrimination law should pay more attention to (1) the ways in which discrimination occurs through decision-makers’ distaste for those who “act differently” (rather than identity status alone), and (2) the need for more theory sup-porting a general human right to “act differently” within reasonable bounds. 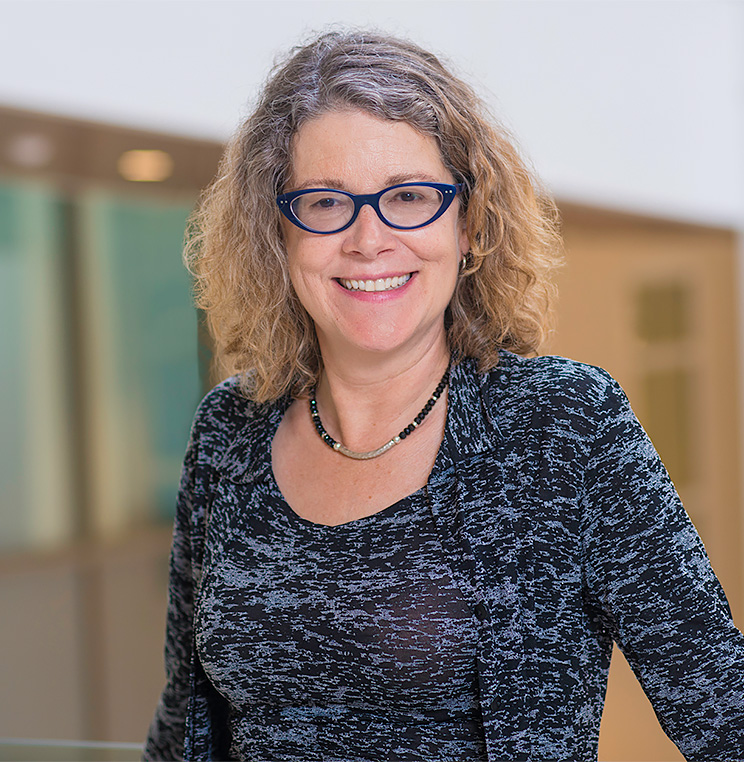