Soccer is unquestionably the world’s most popular sport.  Two hundred and eleven countries have national soccer associations, hundreds of millions of people across the globe play recreationally, and FIFA’s quadrennial World Cup soccer tournament is unchallenged as the highest profile and highest grossing sporting competition on earth.  Notwithstanding its popularity, however, soccer sits at a troubling crossroads as the sport’s governing bodies grapple with the impact the risk of brain injury is having on the game.  The National Football League, long the world’s most profitable sports entity, has suffered substantial legal and public relations damage through failing to respond appropriately to its brain trauma epidemic.  As evidence of soccer’s danger to its players’ brains mounts, the sport’s governing bodies must act quickly to avoid the same fate.  While soccer’s rules do not permit the often brain injurious violence that is part and parcel of football, soccer demands and glorifies one action that consistently puts the head in peril: heading.  Heading the ball exposes players to both concussive and sub-concussive impacts, threatening their neurological health.  In this essay, Professor N. Jeremi Duru argues that soccer’s governing bodies should eliminate the practice of heading from the game for players of all ages and at all levels.  Doing so would protect generations of soccer players to come and would limit legal liability and the economic consequences thereof, ensuring the continued existence of “The Beautiful Game.” 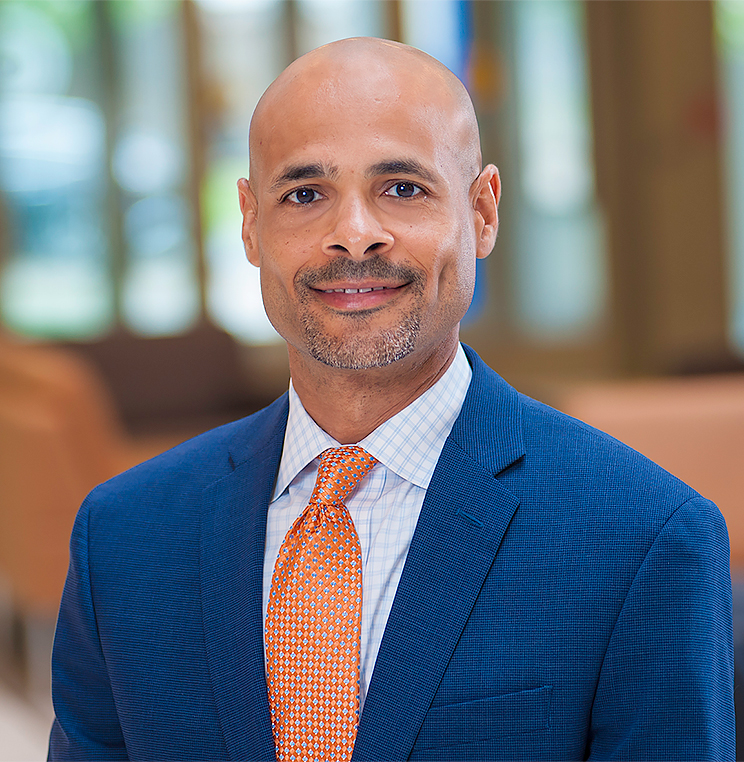