In collaboration with the Project on Addressing Prison Rape, Professor Roderick Hills, an Administrative Law professor at NYU School of Law, discusses the Texan prisoner lawsuit and the likelihood that the Department of Justice would rescind the federal Prison Rape Elimination Act (PREA) rules as part of a settlement for the lawsuit.

Visit the Project on Addressing Prison Rape or for more information about transgender housing policies in prisons. 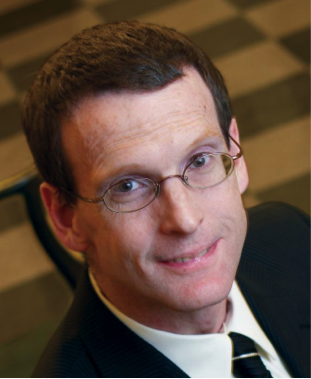