Aside from grave risks to free speech, Professor Daskal argues that under the new law, the Singapore government "could mandate that service providers track the viewing habits of their users in ways that dangerously threaten their privacy." In part, the law provides government ministers the authority to mandate a correction notice in response to a false statement published online. But according to Professor Daskal, "correction notices effectively require websites to track those who post, look at and might be influenced by or attracted to a 'false' statement," thereby raising privacy concerns.

"In a world in which even Facebook’s Mark Zuckerberg is now calling for increased governmental regulation of content online, the privacy consequences of the push to monitor speech cannot be ignored. Laws like Singapore’s set a deeply troubling precedent." 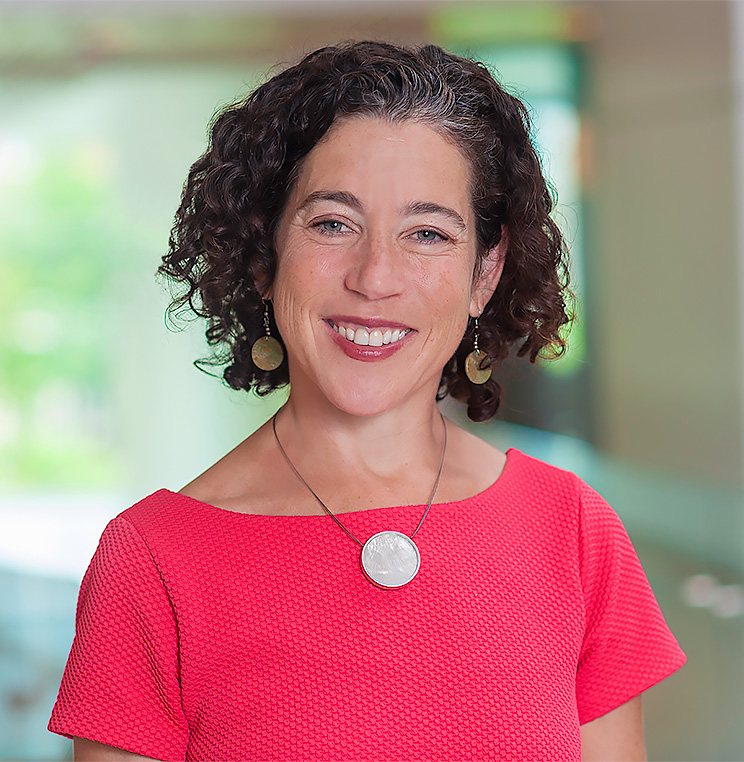