Cori Alonso-Yoder, a Practitioner-in-Residence in the Immigrant Justice Clinic at American University Washington College of Law, recently published a response to Sessions v. Dimaya on the George Washington Law Review’s On the Docket scholarly forum.  Dimaya, which the U.S. Supreme Court decided on April 17, 2018, invalidated a provision of the Immigration & Nationality Act, calling for deportation of immigrants convicted of certain crimes as being unconstitutionally vague.  The decision is notable because conservative Justice Neil Gorsuch joined the Court’s liberal justices to prevent the deportation of a man convicted of burglary.  Prof. Alonso-Yoder observes that Gorsuch arrives at this result using a conservative, textual reading of the Constitution that differs markedly from the reasoning of the liberal plurality. 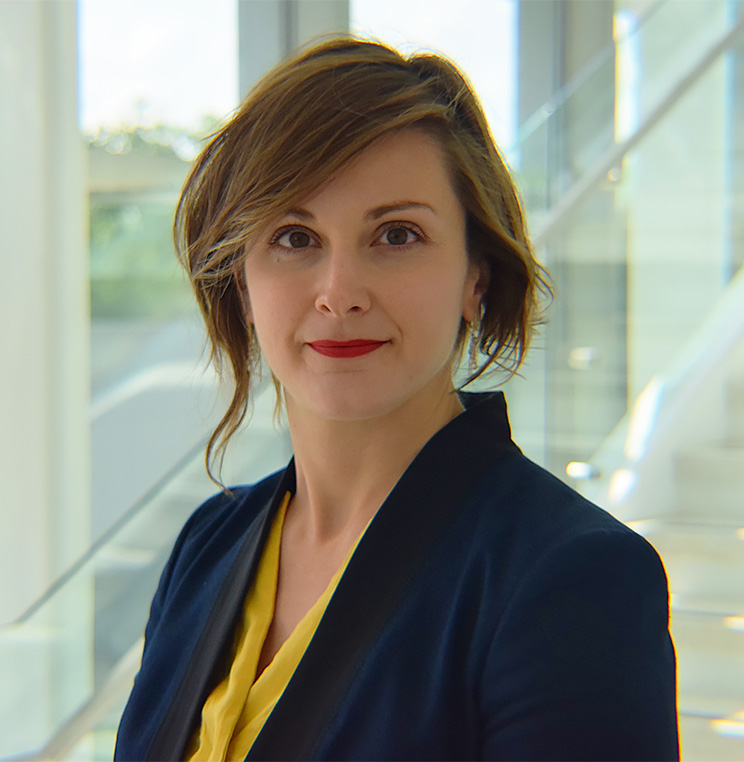