Nancy Boswell, an adjunct professor of law and director of the Anti-Corruption Law Program at American University Washington College of Law, has recently penned an article in The Washington  Post, discussing President Trump’s record on fighting corruption.

The impeachment hearings reveal that President Trump allegedly demanded that the president of Ukraine provide information on his political rival in order to secure a White House meeting and millions in badly needed U.S. military aid to fight Russian aggression.

As earlier explanations put forward by Republicans failed to withstand the facts, President Trump turned to a new excuse for his actions,” says Professor Boswell. “This whole thing is about corruption,” the president told reporters last month, referring to systemic corruption in Ukraine.

But according to Professor Boswell, the president’s track record on fighting corruption fails to support this defense. “For decades, there has been strong bipartisan support for fighting corruption. Programs were backed by economic and political support and by the example of respect for rule of law.”

However, Professor Boswell says that in 2019 “Trump slashed economic support for anti-corruption programs generally and for those in Ukraine in particular and his 2020 budget request would do the same.” “The president has also undermined political support for fighting corruption by embracing kelptocrats and anti-democratic leaders who attack the judiciary, media, civil society and even the truth in their countries,” she adds.

“As to demonstrating respect for the rule of law, the president has flouted constitutional, legal and ethical norms and has presided over an administration with unprecedented levels of conflicts of interest. The credibility of US leadership and the potential for progress in the fight against corruption in Ukraine are undermined by the president’s actions. So, too, is his defense that he was concerned about corruption.” 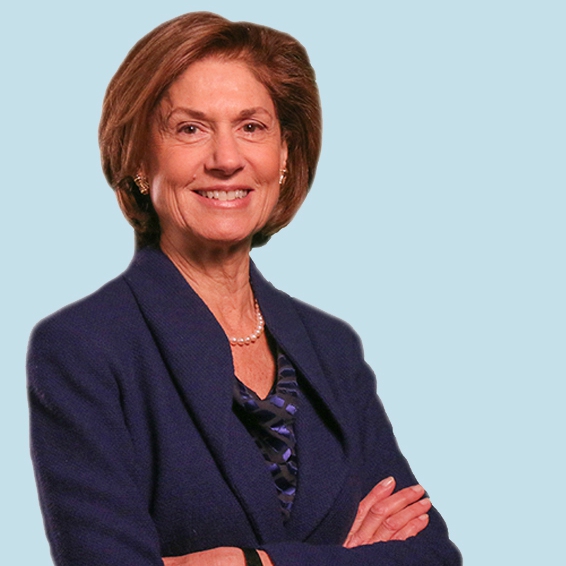