With refugee crises increasing in scale around the world, my interest in how NGOs, non-profits, and governments respond to and work to aid displaced people has grown. While no refugee crisis is the same, advocates in any region can learn from and adapt strategies used elsewhere in the world. As people discuss the conflict in the Middle East and North Africa and the refugee crisis that has developed in the region, these experiences and insights will be invaluable in addressing the displacement crisis now unfolding across the Atlantic.

As the Trump administration rolls back critical protections for migrants from Nicaragua, Haiti, and El Salvador, Latin America is facing one of its greatest mass migration crises in modern history.

A crippled health care system, critical food shortages, and hyperinflation are driving Venezuelans across their country’s borders en masse, many bearing only what they can carry on foot. According to recent reports from the International Organization for Migration (IOM), nearly one million people have fled Venezuela in the past two years. Venezuela’s immediate neighbors are now facing a migration crisis comparable in scale to the flight of Syrians to western Europe. Nearly 600,000 Venezuelans have sought refuge in neighboring Colombia alone.

Most of those fleeing Venezuela do not meet the narrow definition for refugees under international law. Recently, however, the United Nations High Commissioner for Refugees (UNHCR) suggested that Venezuelans fleeing to Brazil are, in fact, refugees in need of international protection. Boa Vista, capital of the Brazilian state Roraima, has been overwhelmed by the influx of Venezuelans in recent months; so far 40,000 have sought refuge in the city of 400,000. The Brazilian government has pledged to not turn these refugees away, but for now, temporary shelters are full, and many are left sleeping in the streets. In mid-February, a house occupied by several Venezuelan families in Boa Vista was deliberately burned down by a Brazilian man. Tensions in Colombia are similarly running high.

Both Brazil and Colombia have called on the international community for assistance; meanwhile, they are also attempting to tighten control over their northern borders, turning Venezuelans back towards the crisis they’re struggling to escape. But the border between Colombia and Venezuela snakes through hundreds of miles of jungle already fraught with conflict between armed groups of traffickers, undermining the Colombian authorities’ control. Aid workers in the region have expressed concerns that any efforts to tighten border security will only drive already vulnerable Venezuelan migrants into these more dangerous border regions.

Meanwhile, Venezuela’s neighbors are implementing a variety of mechanisms to accommodate the influx of people who wish to live and work legally, many to send money back home to family members unable to leave Venezuela. Peru has established a temporary work-study permit called the Permiso Temporal de Permanencia (PTP), granting Venezuelans the right to work and reside legally in Peru for at least one year, subject to renewal. In Brazil, the crisis has largely been channeled through existing asylum law, but mounting pressure recently led to an agreement to offer temporary residence permits with similar benefits to Peru’s PTP program. However, Venezuelans in Peru and Brazil still face difficulties in accessing these legal avenues to residency.

“Venezuela’s immediate neighbors are now facing a migration crisis comparable in scale to the flight of Syrians to western Europe.”

In late 2017, the administration announced that it would be ending the Temporary Protected Status (TPS) program for over 300,000 Nicaraguans, Haitians, and Salvadorians by 2019. The program is extremely narrow in scope, benefiting only citizens from a handful of countries affected by armed conflict or natural disaster without providing a path to permanent residency or citizenship. TPS has been a critical resource for refugees from Latin America. There is no indication that any similar program is being considered in response to the Venezuelan crisis; meanwhile, the United States approved only 1,112 asylum applications by Venezuelans between 2014 and 2016.

As Venezuela’s domestic crisis deepens, the pain will be felt far beyond the borders of its immediate neighbors, whose resources are already strained as they attempt to balance the needs of new migrants with existing domestic, political, and economic challenges. The United States can only turn a blind eye for so long before this crisis becomes impossible to ignore. 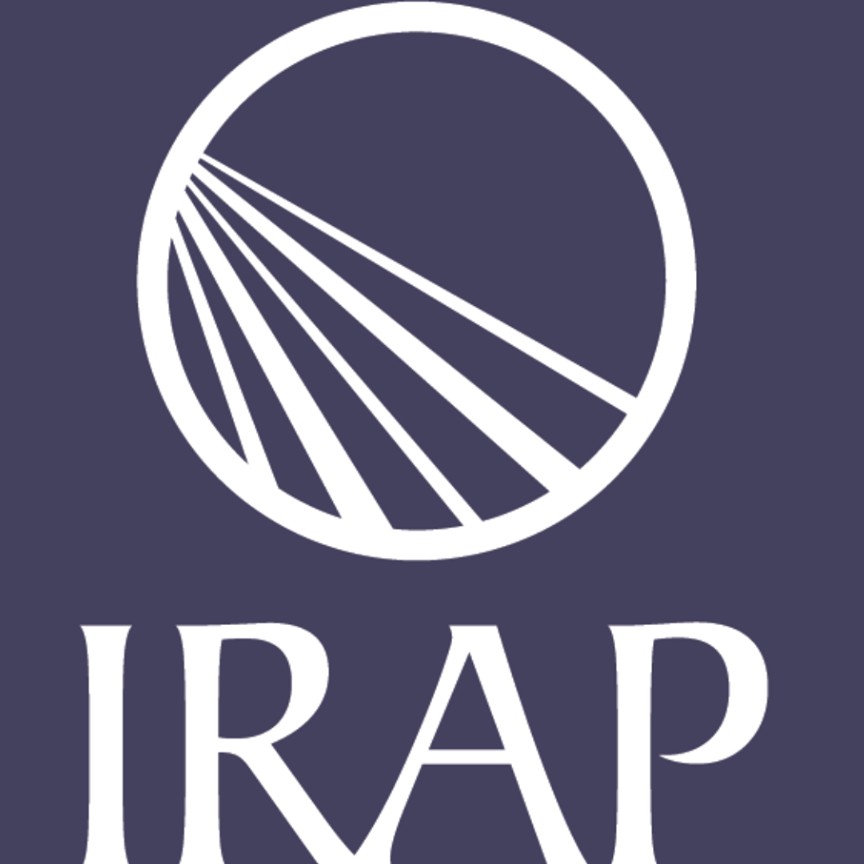 The International Refugee Assistance Project at Washington College of Law organizes law students and attorneys to provide legal representation to those who have none. We help refugees navigate the rules and processes of resettlement in the US. Our work helps families escape from harm and persecution. 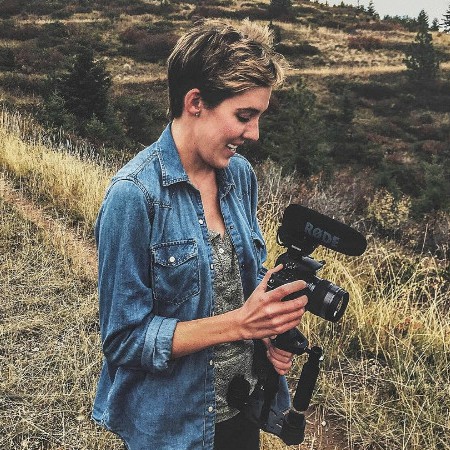