“Like many, I spent Wednesday, July 17 reflecting on the wonderful year I spent clerking for Justice John Paul Stevens. As others have said, he was a fine man — brilliant but unassuming, decisive but persuadable, sure of his views but gentle in expressing them, and guided through it all by a moral compass sorely lacking in so many of today’s public figures.

When he first offered me the clerkship, I pored over his past opinions, as well as any data I could find about his role on the Court. I quickly realized it would be a busy year, because Justice Stevens wrote many more concurring and dissenting opinions than his fellow Justices. (This chart from SCOTUSblog’s excellent Stat Pack OTO9 illustrates that fact for the Justice’s last five years on the bench, October terms 2005-2009.) At the time, I assumed the Justice often wrote separately because he disagreed with his colleagues more often than they disagreed with each other — perhaps a concrete manifestation of his widely reported (but probably exaggerated) shift from the center-right to the left flank of the Court over his 34 years there. During my clerkship year, however, I realized that his habit of writing separately reflected his judicial philosophy more than his ideology. 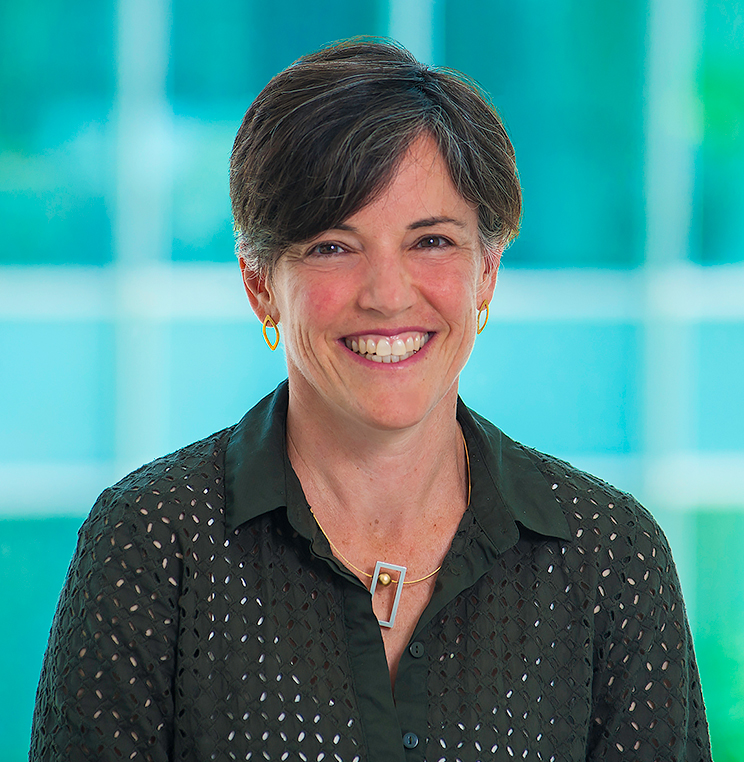