Professor Hamilton has published an article on Facebook’s decision to block news from its Australian platform in response to the Australian government’s effort to pass a new media law. Hamilton writes that the news blackout shows that "Facebook is willing to treat people, including marginalized populations, as pawns to advance Facebook’s own vision of what a law should look like."

Hamilton adds that for those who have battled for years to get unlawful anti-Rohingya propaganda off Facebook in Myanmar as genocide unfolded, the news blackout shows how Facebook can "react at lightning speed to remove even unquestionably lawful content from its platform when its business model is at stake." 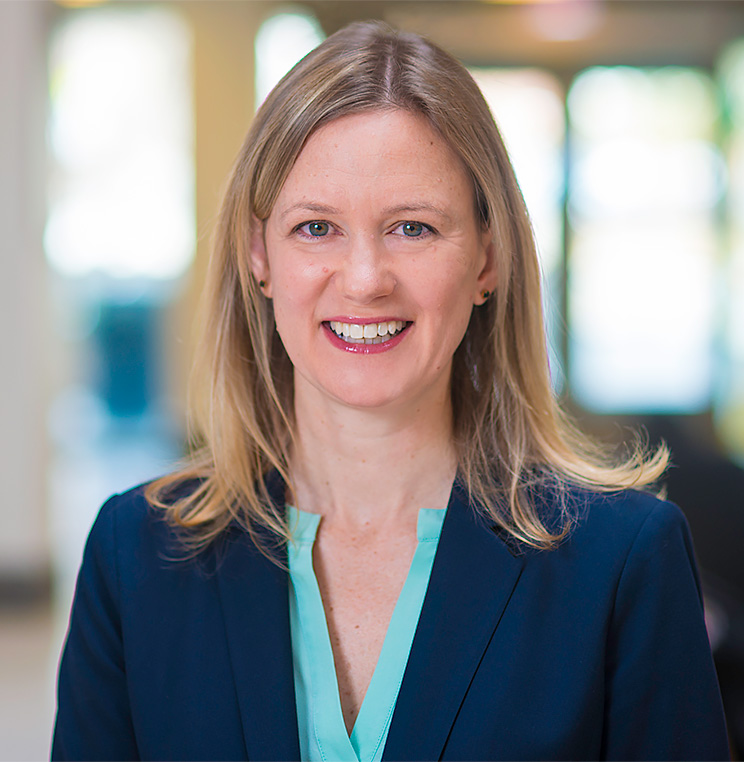