The Sylvania Woods Conference on African Americans and the Law addresses—through the participation of practicing lawyers, jurists, alumni, faculty, students, and administrators—matters of law and associated issues that affect African-American life and culture.  Therefore, discussion topics have included the legal education process, law and the political process, and various aspects of African-American life in the legal workplace.

Conference attendees include, but are not limited to:

The Sylvania Woods Conference is set forth in partnership with the Washington College of Law Black Alumni Association. 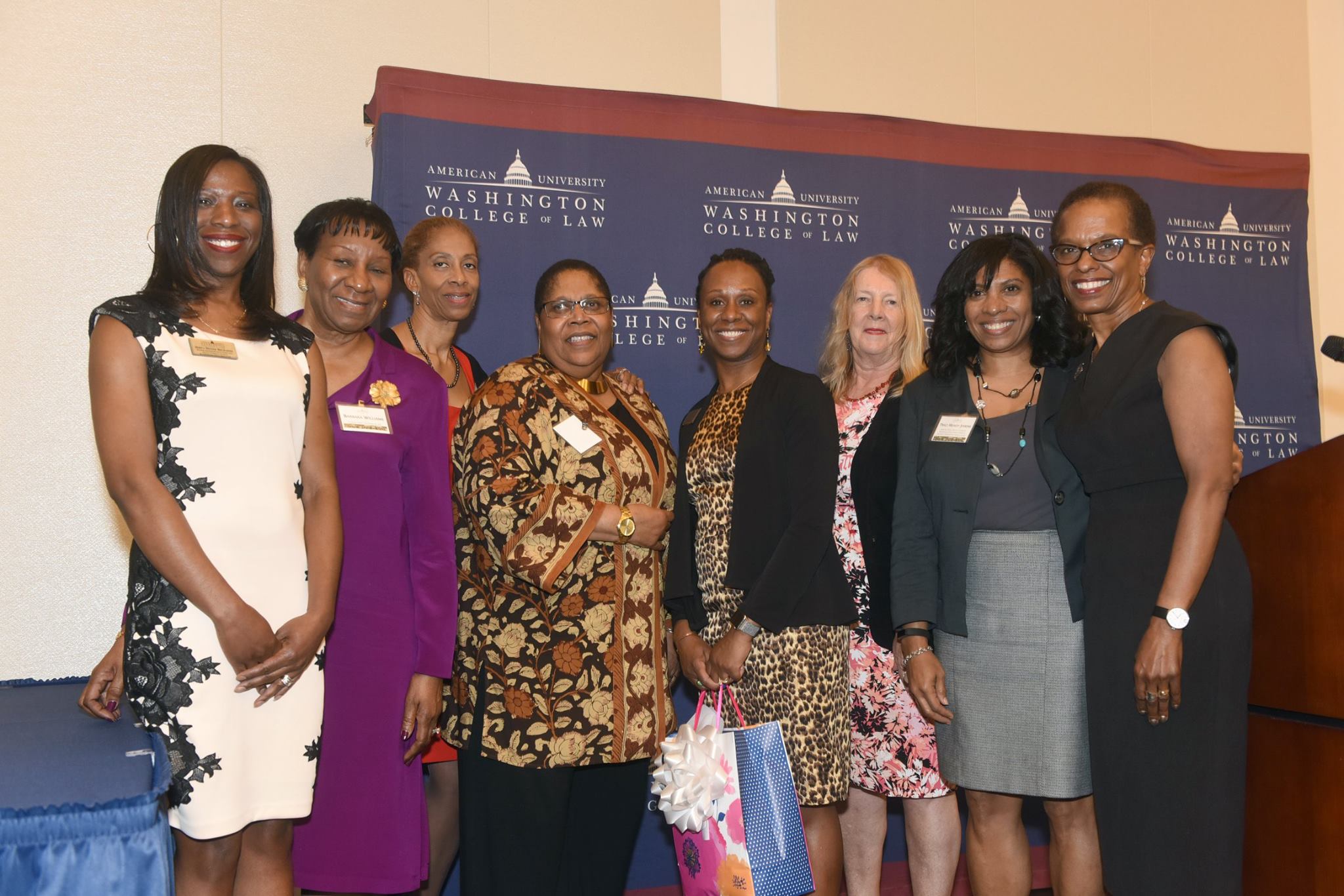 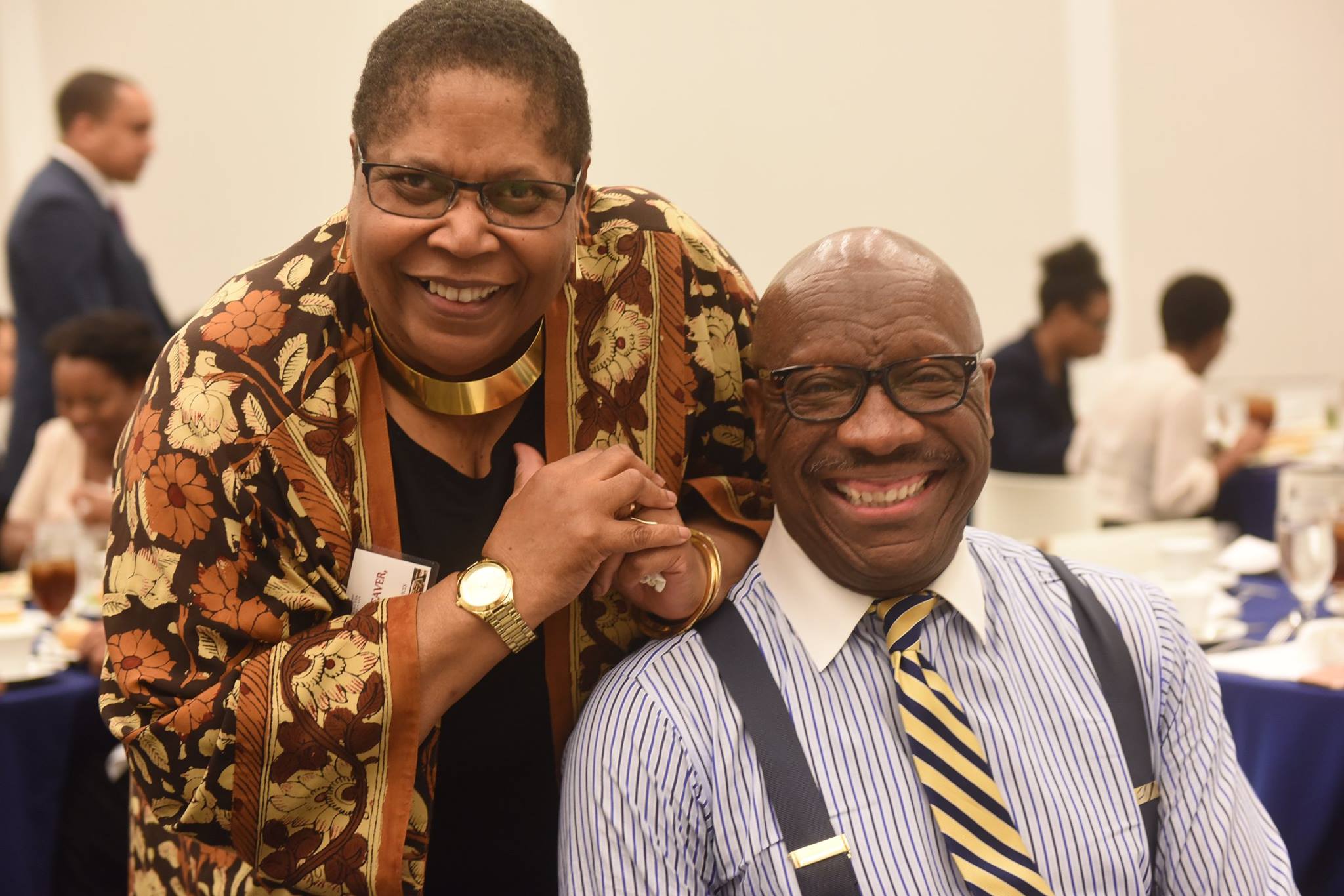 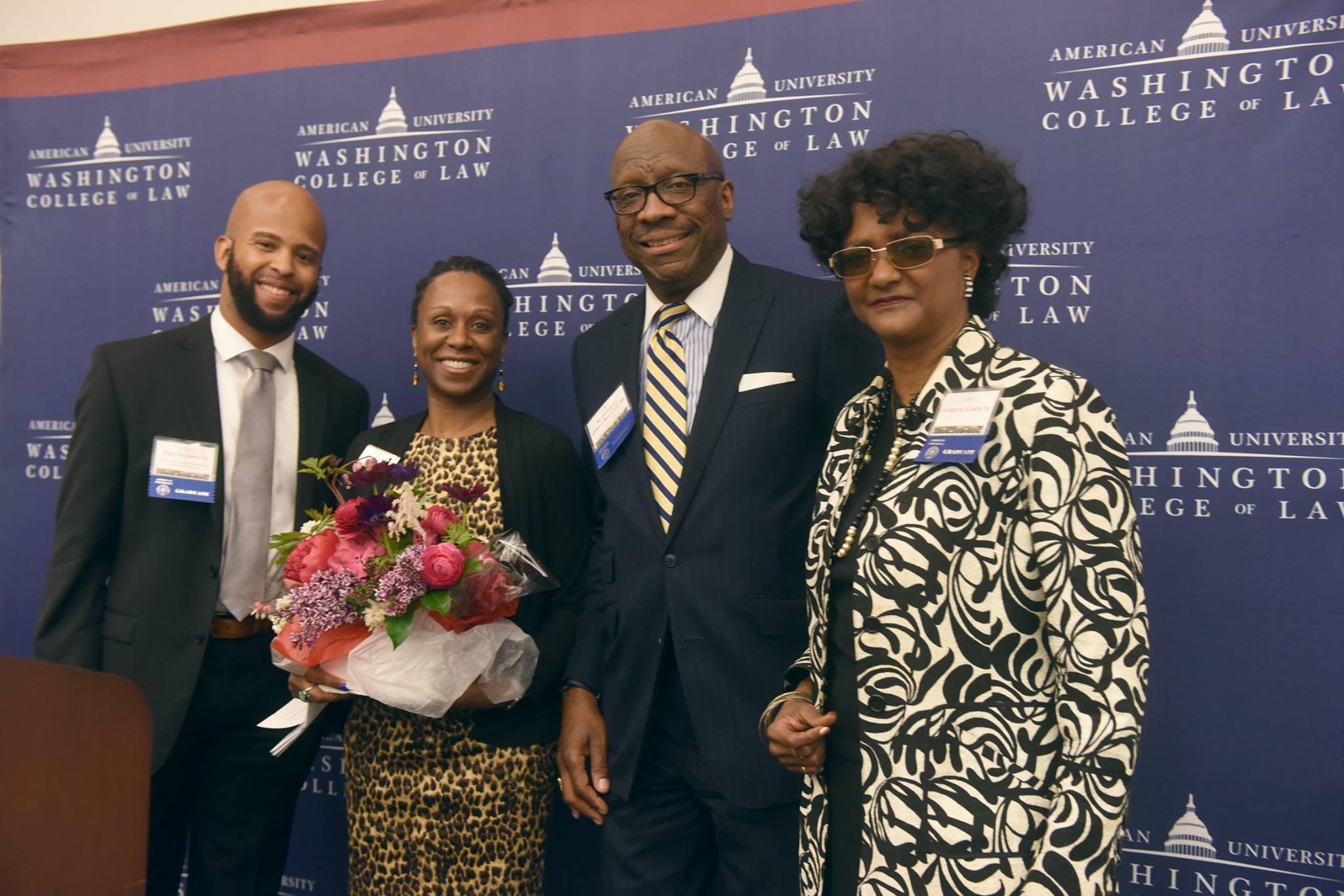 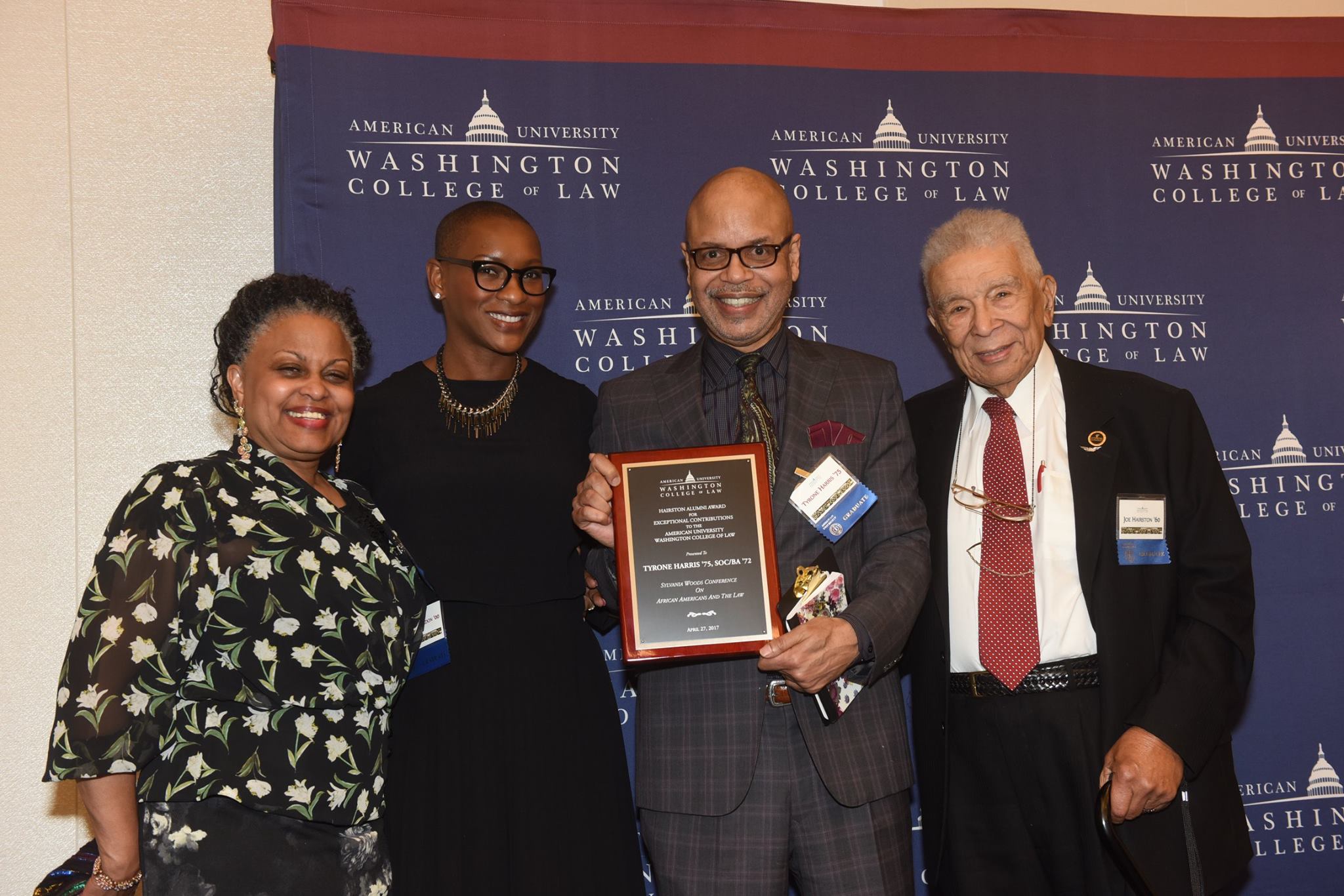 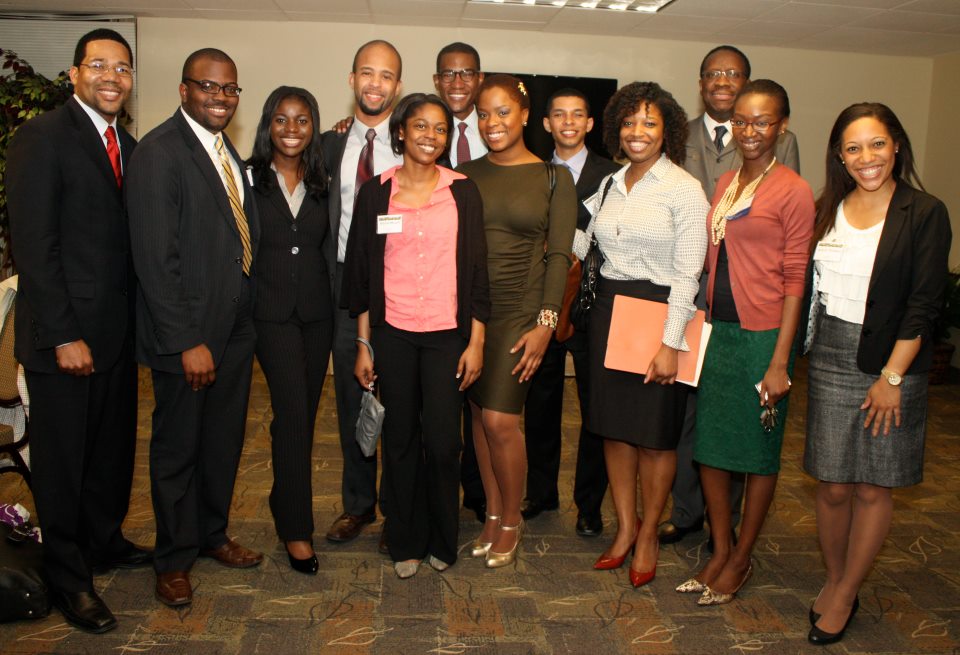 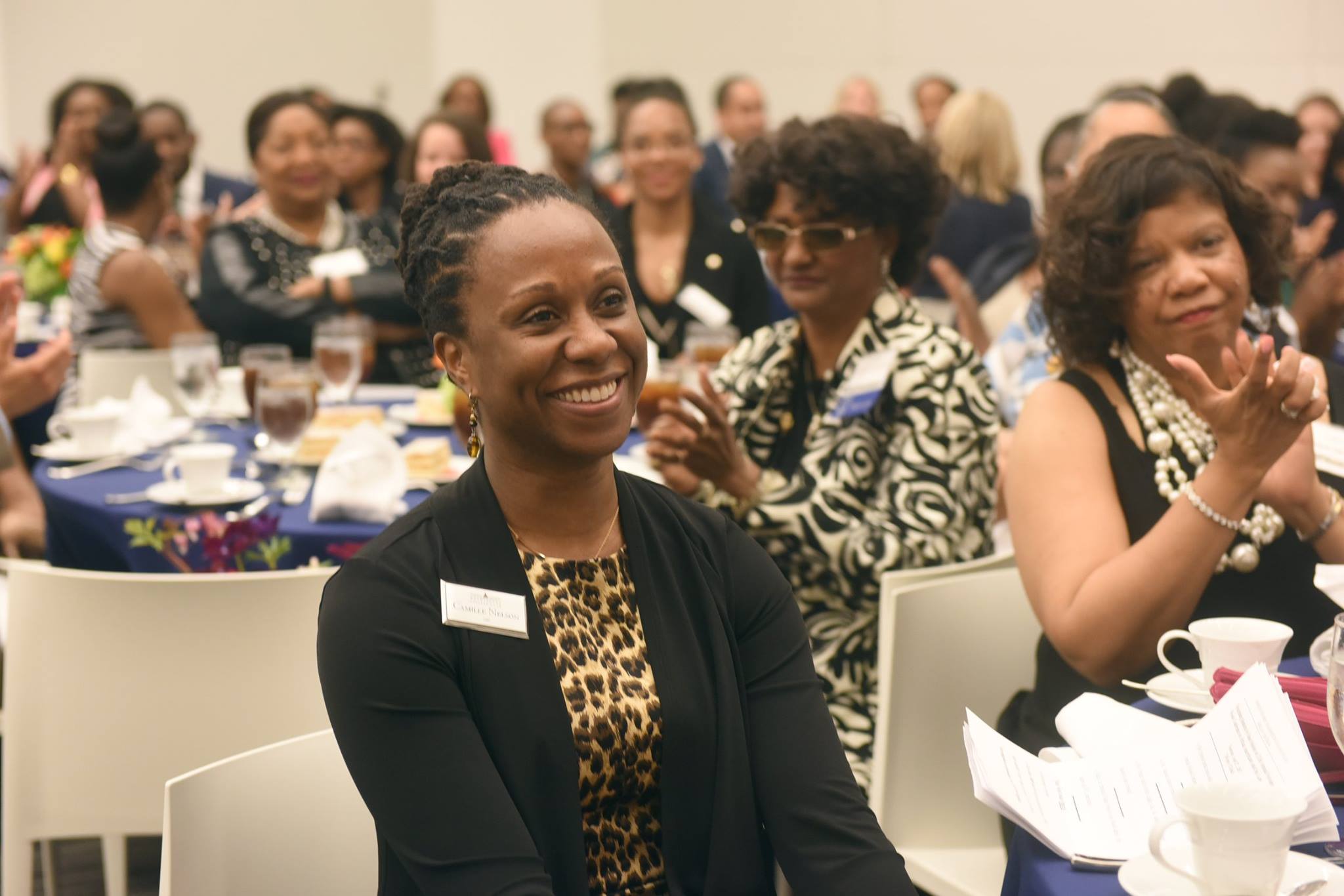 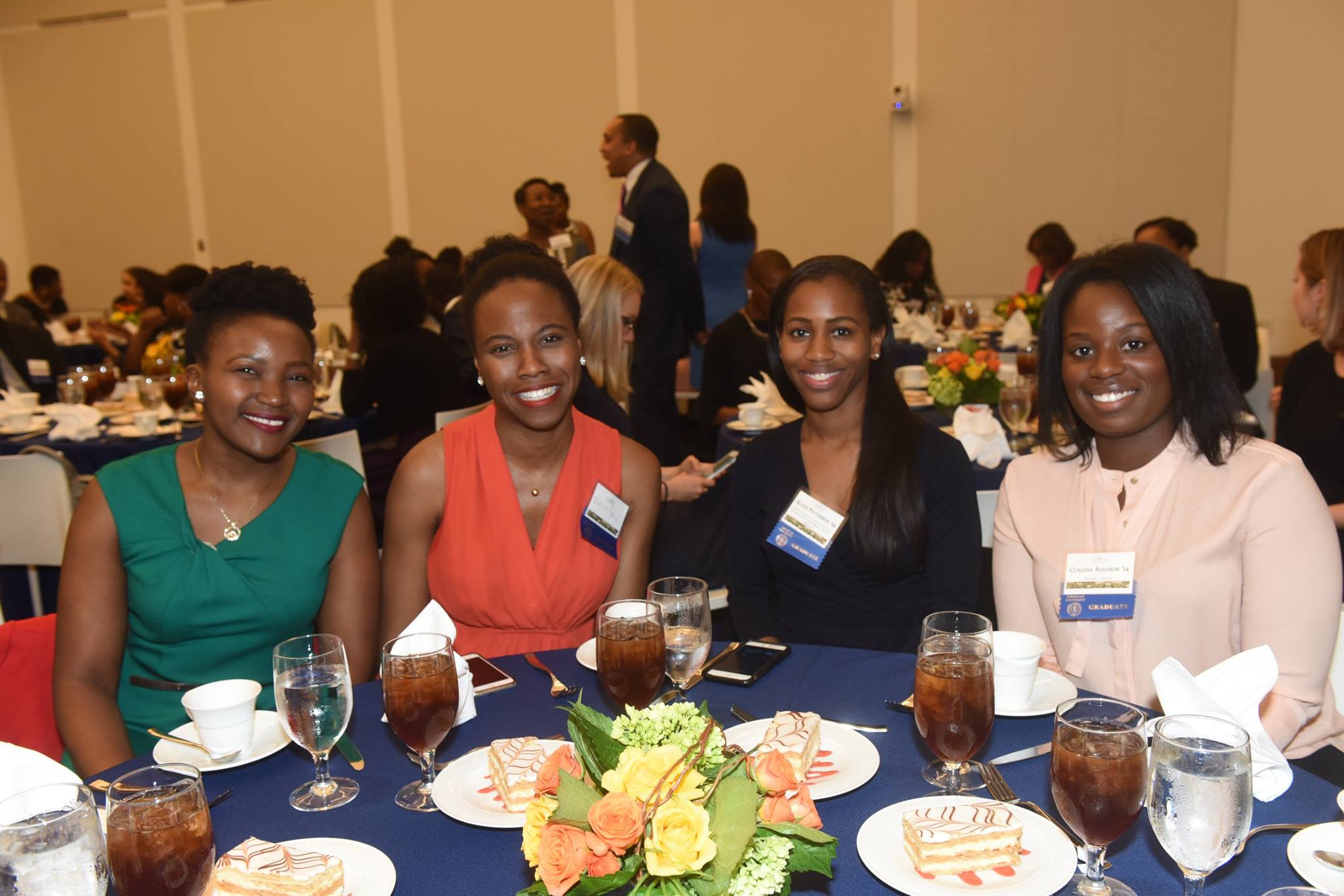 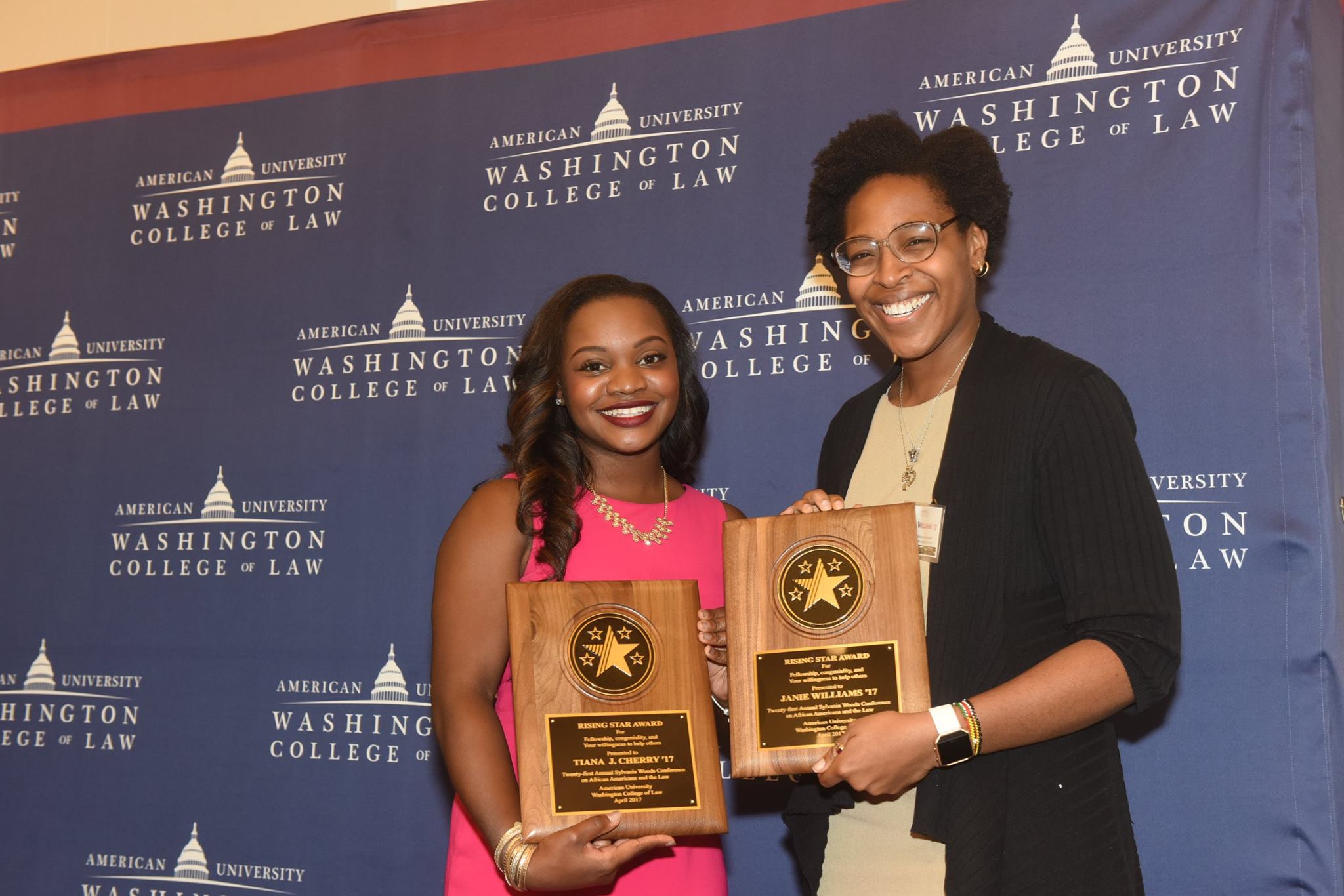 Check out our exciting Upcoming Events