The Future of Trade: A North American Perspective

Professor Padideh Ala’i spoke at the conference “The Future of Trade: A North American Perspective,” organized by Rice University’s Baker Institute on October 26, 2022. The event showcased the research of some of the United States’ most prominent trade experts, and was accompanied by a keynote address from the former deputy U.S. trade representative and chief U.S. negotiator for the United States-Mexico-Canada Agreement (USMCA), C.J. Mahoney. The event included two panels that examined trade in three areas, covering the USMCA, the U.S.-China trade relations, and the restructuring of the World Trade Organization (WTO).

For Professor Ala’i, the regulatory cooperation reflects developments that have also taken place on the domestic level in many countries. For example, in the United States the 1946 Administrative Procedures Act requires publication and transparency during the regulatory process. These notions of publicity have been integrated at the WTO level, where regulators have a forum to come together to discuss specific issues, as for example phytosanitary measures, medicines, plastics in food, etc. The extensive expertise of the WTO Secretariat provides robust support to these technical discussions. An added value of this expertise is the institution’s capacity to offer technical assistance to member states in a wide range of trade related issues.

She also recognized that the WTO is the ideal forum for adopting plurilateral agreements on trade related subjects. Such plurilateral agreements are adopted between a limited number of WTO member states. However, other members may benefit from these agreements by operation of the most-favored-nation (MFN) clause. This clause may extend certain technical standards to the non-parties of the plurilateral agreement. Despite the evident risk of free-riders (states that are not bound by the obligations of the treaty, yet benefiting from the treaties’ advantages), in the area of certain technical standards this can be a desirable outcome. 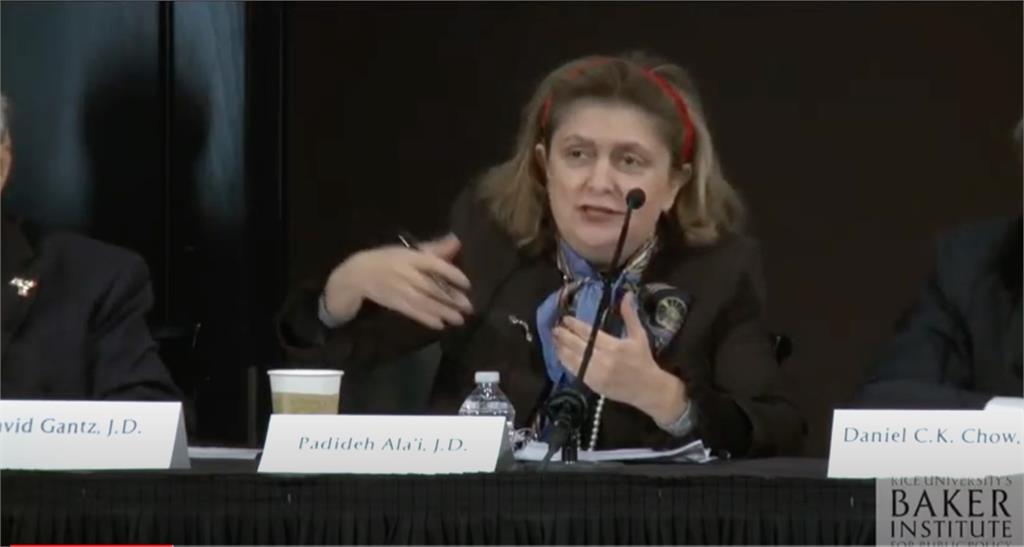 For the entire Conference, watch here

Check out our exciting Upcoming Events